Cast your mind back to your teenage years when your after-school sport of choice determined the label with which others identified you. Badminton: geek. Pennyfarthing: class clown. Hockey: jock. Dance: untouchably popular. Netball: all-rounder. Archery: a little left wing. Chess boxing: seriously, who does that?

Well, now London’s scene of emerging boutique fitness studios lends itself to similar labelling. There’s a workout for everyone, but this time no one’s judging. The labels are interchangeable and there’s something fun about adopting a new fitness persona du jour. Here I round up three of my favourite guises and the new-this-year places where you can try them for size.

1Rebel: This super edgy East London studio operates a strict “retox to detox” ethos and caters to your inner punk who wants to sin hard by night and sweat yourself virtuous by day. The Reshape class is a hardcore combo of circuit training and treadmill intervals designed to expel some toxins before your liver self-destructs. Meanwhile, the Ride class takes the party to the spin bike. There are even live performances for those who love to rock out while they ride.

Challenger: But watch – there’s a rival rebel on the scene. Barry’s Bootcamp will soon be opening its doors in a nearby location off Old Street and promises to bring its already cult followers in tow. OK, so Barry’s diehards’ idea of retoxing may be a shake containing dairy milk instead of almond milk, but it’s promise to be “the hardest workout in the world” is enough to tempt anyone drawn to adversity. 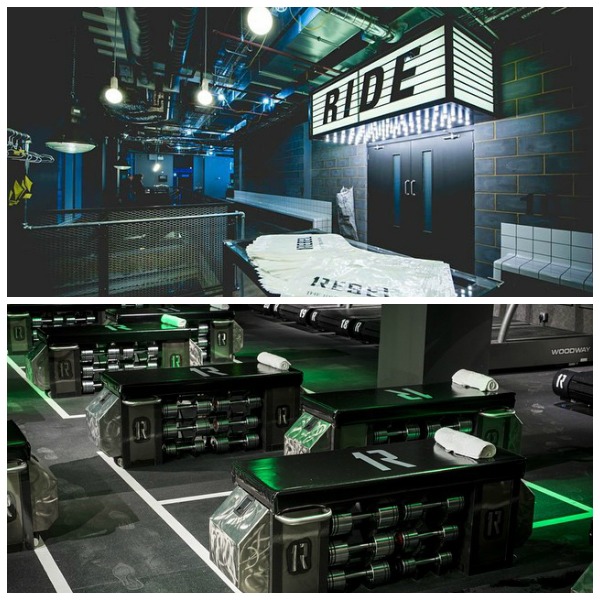 Orangetheory: If you like to measure your workout with statistics and have a firm grasp of the processes at play to generate ATP for energy, produce sweat and stoke your metabolic furnace, Orangetheory is the perfect place to indulge your inner geek. While you migrate between the treadmill, the water rower and the weights floor, a personal heart rate monitor sends data to visible screens around the room. Your goal is to remain in the ‘orange zone’ for as long as possible, which equates to at least 85% of your maximum heart rate. Do that and you can mathematically predict how many calories you’ll burn post-workout thanks to the scientifically recognised afterburn effect. It’s an ego trip for any lab rat. And while it’s been in Islington under the David Lloyd umbrella for almost a year, it’s now also a hop and skip away for anyone living near Aldgate (lucky me!).

Challenger: To channel your inner Darwin, you may also be inclined to check out Virgin Active’s new class ‘The Grid’. It’s a 30 minute workout that takes you back in time before evolution and human advancement planted us on our backsides for 8 or more hours a day. Combining primal movements practised by early man – all variety of pulling, pushing, bending and twisting – it will have you going ape to burn up to 900 calories a class. You won’t even have to think particularly hard, because the workout is mapped out on a pre-delineated floor that takes you step by step toward fitness success. They don’t call it the scientific method for nothing. 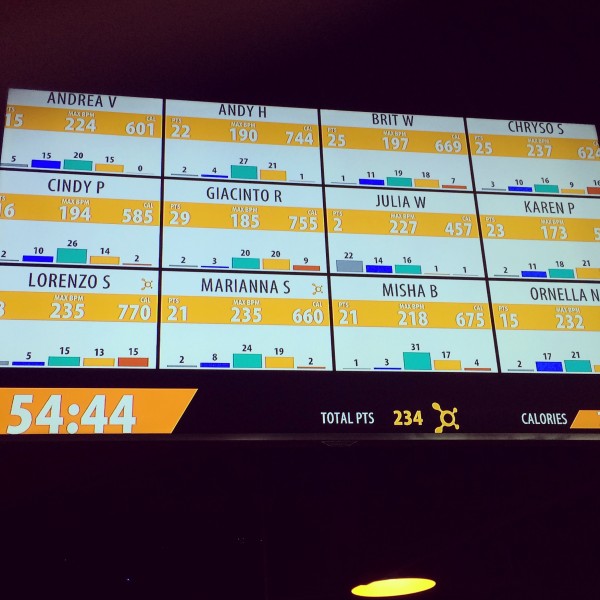 Form Studios: If you’re always the first to hear all the best gossip, then you’ve probably already trained at Form Studios in Notting Hill. Following a soft launch just last week, word is already spreading about the new London workout that’s both exclusive and trend-setting. Founder Elissa Elhadj, celebrity trainer and former Heartcore instructor, travelled across the US to discover and claim for her own the revolutionary METcore. A minimalist offshoot from the reformer Pilates bed, the METcore acts to offset your balance and engage multiple muscle groups as you work with built-in resistance cables. She also throws in some fat-burning HIIT using a SkiErg – an upstanding cardio machine half way between a rower and battleropes. The class is very cool, extremely effective and accommodates a maximum of 8 people. Get in early to be on the right side of the whispers.

Challenger: Although barrecore is already one of London’s (and Manchester’s) most respected fitness institutions, it is upping its game with double newness. Its new studio in Kensington has been open just two weeks, and already it’s home to an exclusive new class that won’t be rolled out to other barrecore studios until next month: barreASANA. Fusing the best of Vinyasa yoga with classic barre moves, barreASANA offers a spine-opening sequence perfect for an in-the-know prima ballerina who wants to limber up both her body and her reputation. Stiletto toes, girls! 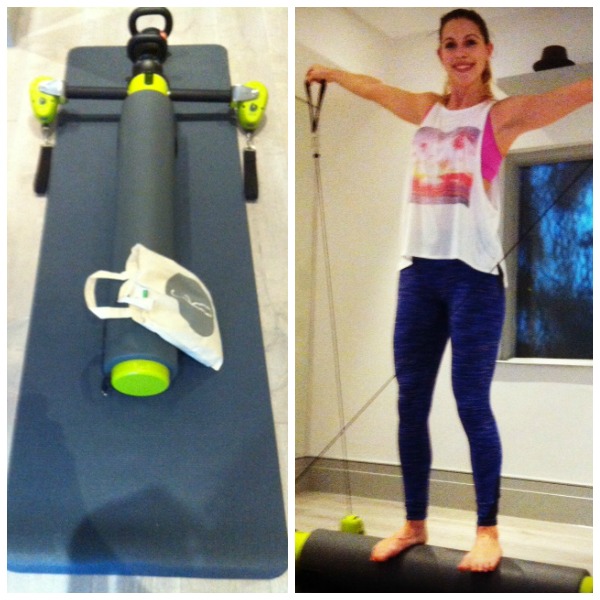 Let me know which new studios you’ve been frequenting and feel free to comment on your favourite ‘face of fitness’. And remember that this post is written in the spirit of fun and nostalgia – Fit Brit Collective is a stereotype-free community open to everyone! Thanks for reading.